Showing posts from October, 2017
Show All

Off to Greece in the morning! 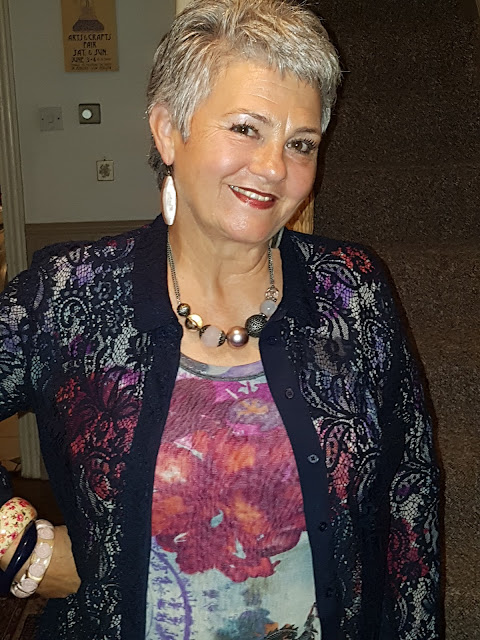 Yes. it's an early start tomorrow. Middle grandson and I are off to Corfu on a 6.25 am flight. We are both looking forward to it. Meanwhile this is what I got up to since my last post. My trip to the new cinema to see 'Blade Runner 4049' was wonderful but oh the noise! I thought my ears would bleed; it was so incredibly loud. I had a headscarf on but at certain points in the film (fight scenes. chases) I literally put my fingers in my ears because of the loudness. Several other people commented on the loudness when we came out. The seats were very comfortable but the price of seats ridiculous at £12.00 each. The film was a  dark, dystopian tale. I would like to see the original film having now seen the sequel. (Postscript; OH got the DVD and we watched it this week). The cinema is a Vue cinema and they show filmed concerts, ballets and theatre performances, so I can see more than just films in the future. All jewellery charity shopped. Everything charity
25 comments
Read more 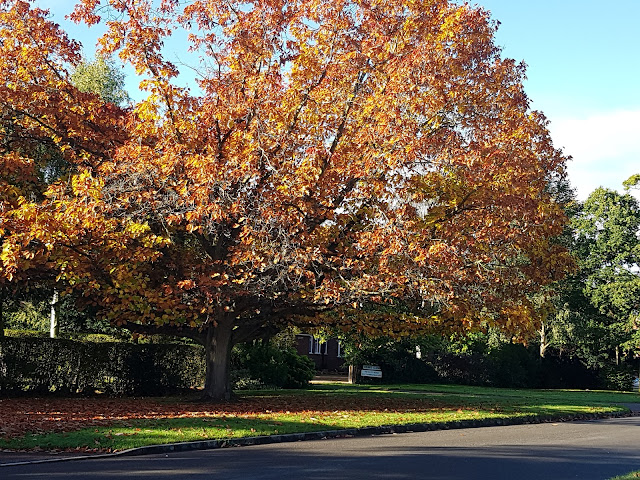 Hello lovelies! How are you all? Autumn is most definitely here. I love autumn. I love how the trees change colour and I enjoy walking through scrunchy autumn leaves. I don't like the long dark evenings and the darker mornings, but like all of our seasons here in the UK there are pros and cons. I don't like winter very much at all. It goes on for too long! I took this on a walk through the nearby village of Biddenham. Here are some OOTD photos I bought both the brown jeans (Ralph Lauren) and brown patterned blouse from the 1.00 rail in the Red Cross. The blouse is from the 1990s, I think.  The green top is by Principles. Brogues from the Tesco outlet store. The necklace was a Christmas present some years ago. I walked with my walking group on Wednesday 27th. We walked in Maulden Woods (6.3 miles) just off the A6 in Clophill and parked in the lay-by called 'Deadman's Hill. It's called this because in 1961 James Hanratty shot Michael Gre
23 comments
Read more
More posts